Feeling the SUMA vibes for Spring 2016

There are many shades to Purrpelle… My DJ sets often reveal my playful nature and a deep love of dub, funk, soul & bass. Whether I’m shaking booties with big bass lines or selecting sounds for a soothing, reggae-infused Sunday soundtrack, I aspire to stir souls with deep and groovy melodies.

I am grateful to have played alongside top-shelf talent in forests and festivals across Canada, appearing at Solstice Gathering, Eclipse Festival, Hyperborea, Valhalla Sound Circus, Harvest Festival, In Flow, Boreal, Evolve, Om Festival and Sound In Motion.  At home, I have selected sounds for many celebrated Toronto promoters including AlienInFlux, Box of Kittens, CirQlar, Everybody, Promise, SUMA, Secret Society & Bespoke.Experience.

Big love to all of the producers, musicians and soundsystem crews. Without you, the world would be too quiet.

To get the most up to date event listings, please connect with me on Facebook.  For bookings, feel free to get in touch.

Connect on Facebook Listen on SoundCloud
Thank you to everyone who has followed me, shared a mix, booked me for a gig or wiggled with me on a dancefloor. Your support means a lot! 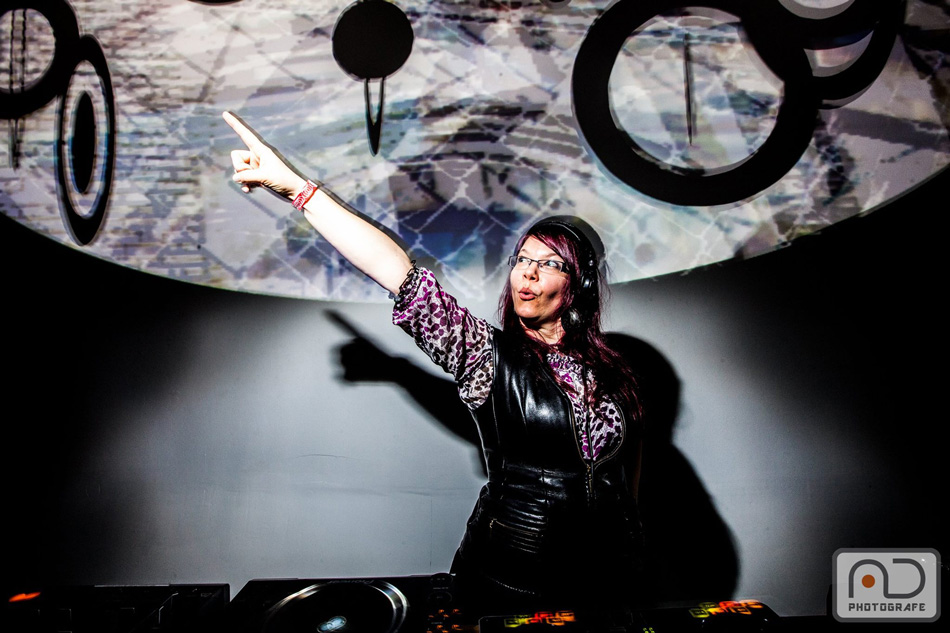 Above: Dropping the dub-funk-soul-bass on the 40Hz Soundsystem at SUMA’s Winter Solstice event, May 2016.

For more DJ Mixes visit my Soundcloud page. More sounds on Mixcloud too. For gig updates & event tips, check out my Facebook page.

Flow down, you’ll get there faster  (deep bass music for hula hoopers, dreamers and do-ers)

Above: Dropping some “dubfunksoulbass” at Promise NYE (above, left) and Eclipse Festival (above, right)

"Rhythms move in waves. Waves move in patterns. Patterns move in cycles. A human being is just that. Rhythms. Waves. Patterns. Cycles. Nothing more. Nothing less. A dance."

"If music be the food of love, play on."

"You treat the air as a canvas and the paint is the chords that come through your fingers, out of the keyboard.— "

"Bass gives the music the taste. Bass is all over the place. If you can't play the bass, that's a big disgrace."